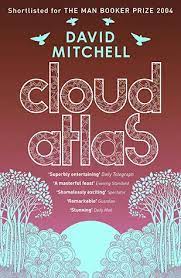 Cloud Atlas is a book set across hundreds of years - spanning from 18th century colonial New Zealand to a post-apocalyptic world where only a few human tribes have survived and the rest live on another planet.

It has six nested stories that appear disconnected but resolve in reverse chronological order. So you begin with the start of each story from the oldest to the newest, getting to the middle of the book. And then you go backwards with the end of each story, getting to the oldest again. And across hundreds of years and multiple stories, the protagonist of each has a connection. As if this was not confusing enough, Mitchelle dates his language to fit with each period, including different (and grossly incorrect) spellings and words.

This is not for everyone. And I probably wouldn't have enjoyed it even a few months back - but I really did now. You have to be a careless reader for this - one who doesn't agonise over details. I'm pretty sure I didn't understand several undertones and smart connections across timelines (gotta Google!). But even without it, there was such a beauty in the writing and its symmetries - the mathematical me was satisfied.

On top of all this, Mitchell designed a whole new future that actually sounds so plausible and explored controversial aspects in abstract ways.

I really liked the nuances in words.

Autumn is leaving its mellowness behind for its spiky, rotted stage. Don't remember summer even saying goodbye.

Perhaps those deprived of beauty perceive it most instinctively.

Fantasy. Lunacy. All revolutions are until they happen, then they are historical inevitabilities.

If I haven't been clear, let me be explicit - the author is an absolute creative genius! 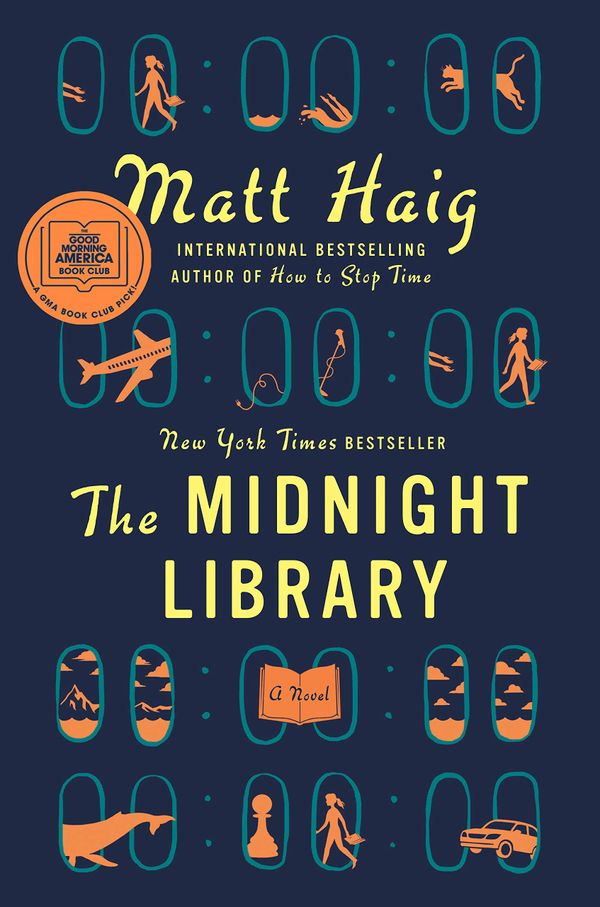 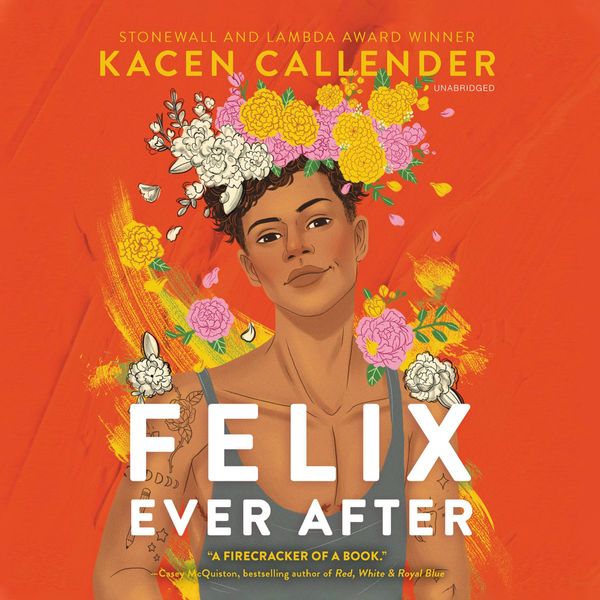 Book Review: Felix Ever After 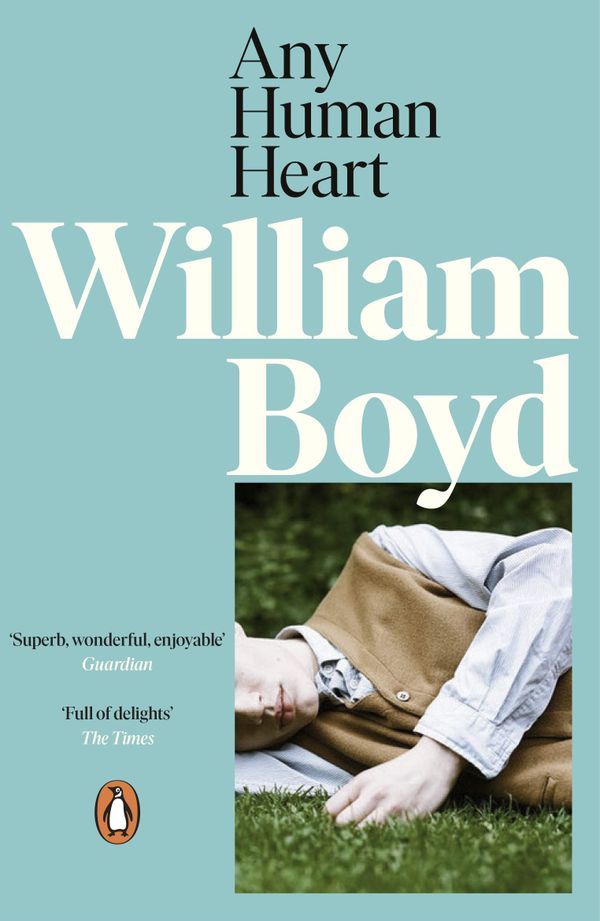