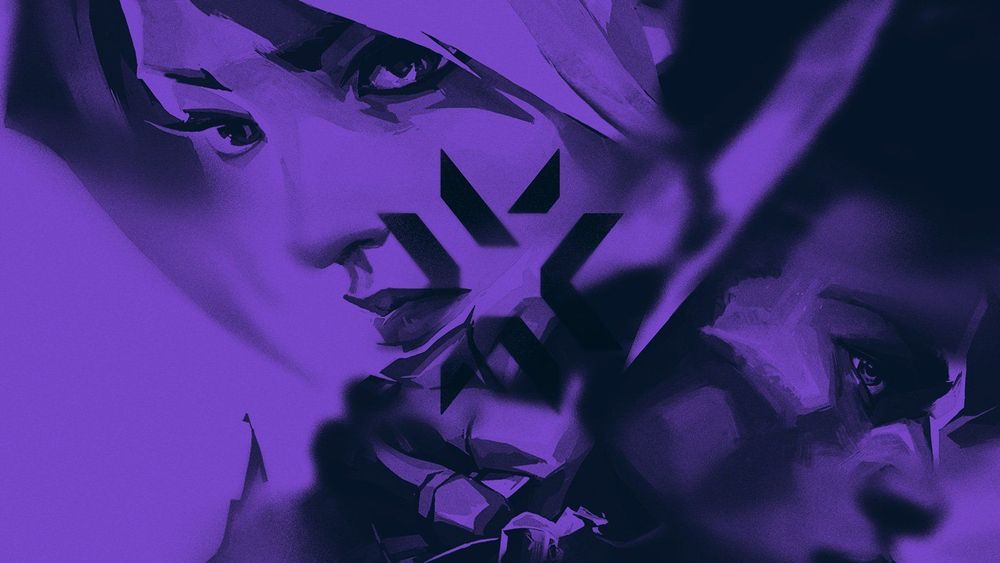 The wait is almost over, VCT Masters 3 Berlin finally kicks off on September 10th, 2021. 16 teams from seven different regions will enter the battlefield in Berlin for various prizes and a confirmed spot in Valorant Champions 2021, scheduled to happen at the end of this year. Masters 3 Berlin will be the last opportunity for teams to earn VCT Points required for a place in Valorant Champions. This tourney will be the biggest Valorant event to happen so far.

Keeping in view the pandemic, safety and health of players, staff, and local residents being the topmost priority, the LAN event will run without a sitting live audience. Fans will be able to enjoy live streams at their homes in various languages on Twitch and Youtube.

Initially, the contest was planned to be a group stage resulting in a four-team elimination bracket. Riot had to reevaluate the format after a huge deal of negative feedback from players and the fanbase. The tournament will now follow a GSL-Style format, followed by an 8 team single elimination bracket. All the matches will be Best of Threeâ€™s (Bo3) except Grand Finals which will be a Best of Five (Bo5).

Squads have been divided into pools of 4. 2 winners from each pool will enter the knock-out stage. Pools were announced on August 21st, a few weeks for teams to study their opponents. Groups were created in a way no 2 teams from a region have to face each other. Exception for this rule had to be made for teams from the EMEA region since they are in majority.

Unfortunately, we will miss seeing fan favourites Fnatic and Team Liquid in action since they werenâ€™t able to secure a spot for themselves. Underdogs Gambit snatched the spot from Team Liquid after a hard-fought victory during the Challenger Playoffs. Turkish roster SuperMassive Blaze seems to be fully pumped and charged under the dynamic leadership of Jett-main â€œcNedâ€. G2 was able to pull themselves up from the lower brackets to have the chance to contest in Berlin. Unlucky for the Filipinos, Bren Esports will not be able to join the clashes in Berlin although they qualified. They were unable to get their visas within the stipulated timelines.

It is only a matter of a few days now before we get to witness these star-studded squads compete against each other. We are all hyped up, are you?