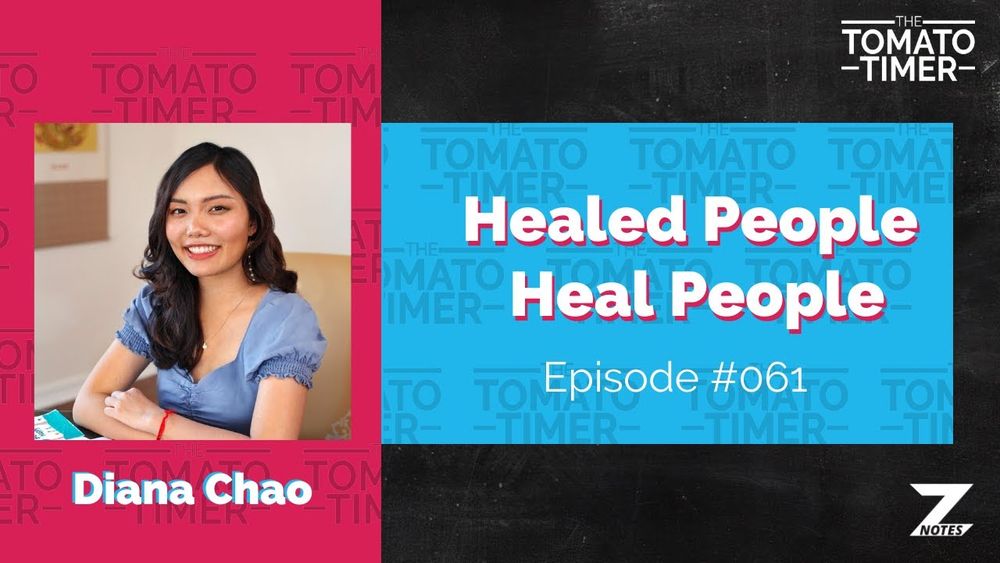 Diana Chao, who struggled for years with her mental health, decided that her pen was mightier than the sword and tackled the issues head-on. She founded Letters to Strangers, a non-profit that seeks to destigmatize mental illness and increase access to affordable, quality treatment, particularly for youth. The chapters of this organisation write anonymous letters that aim to share their vulnerabilities and offer support for those who are struggling.

In this episode, Diana delves into why she founded Letters for Strangers, highlighting her own mental health struggles as well as her journey as a first-generation Chinese-American immigrant. She talks about growing up beneath the poverty line and how her parents' inability to speak English led to her writing instead, where she finally felt like she found a voice.

"The healthcare system just felt impossible to navigate and that's why I started turning to letters, and as I was writing these letters to strangers I realized that I was being empathetic and kind to these people I've never even met but I couldn't do the same for myself."

Diana talks about the model behind Letters for Strangers, which is "writing is humanity distilled into ink."  She turned her personal project into a student club at her school and grew it into what it is today: the largest global youth-run non-profit. With over 100 chapters in 20 countries across six continents, Letters to Strangers impacts nearly 35000 people every year.

Diana and Zubair also talk about the benefit of putting pen to paper, and the ceremony and ritual behind the process of writing on paper, which brings about calming feeling. Diana also touches upon the Youth for Youth mental health guidebook, which the organisation published in 2019. The book covers the a to z of mental health, including the basic definitions, protective and risk factors, access to medical care as well as in-depth research into factors such as race, ethnicity, religion and socioeconomic status that can impact mental health.