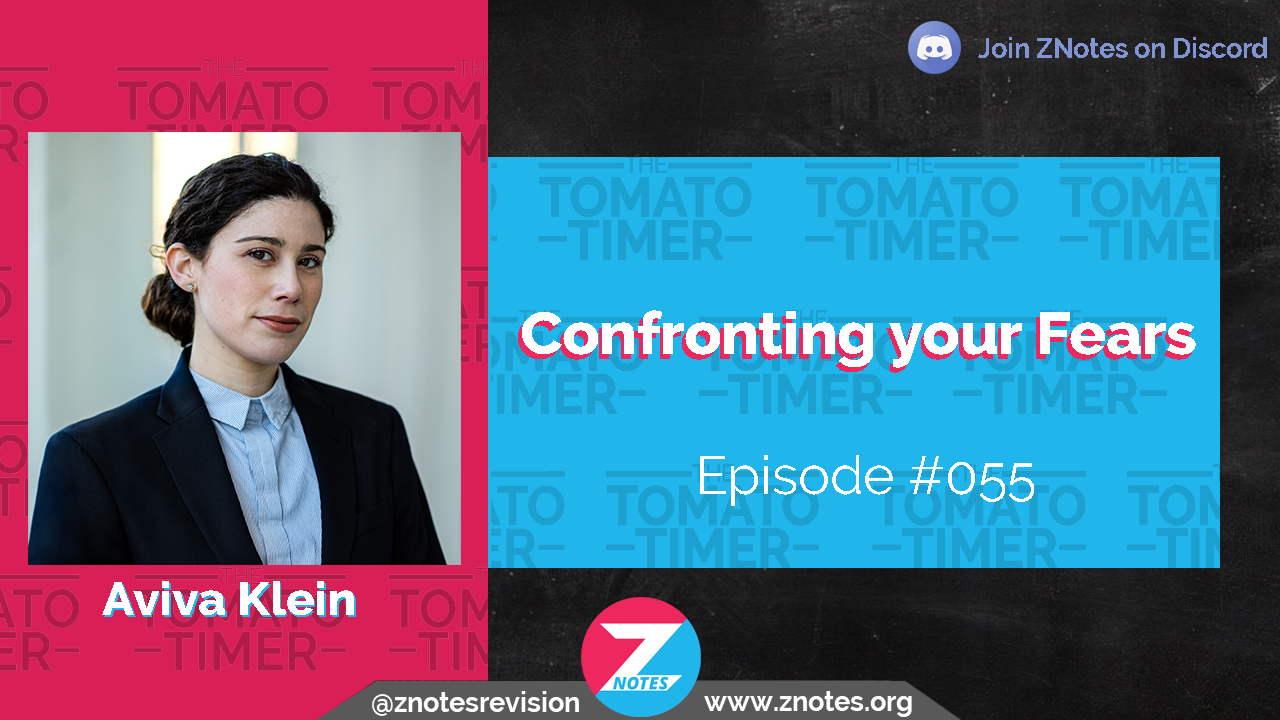 Aviva Klein volunteered at UChicago Medicine's Blood Donation Center as a pre-med student, ultimately coming to terms with a major issue: not many young and diverse people were donating blood, and the fragility of the blood supply made centres vulnerable to collapsing.

When UChicago Medicine's Blood Donation Center got some press coverage during her senior year, a sickle cell patient described how people were losing lives because of a lack of blood donation. Aviva never saw herself as a leader, associating the latter with being certain and having an authoritarian personality. In contrast, she was anxious, self-conscious, voiced her emotions, and had a collaborative style of working. Yet, despite her initial hesitance, she couldn't bear the idea of not even trying; many deaths could have been avoided if only people were active enough. She knew that somebody needed to do something, and she felt that nobody else was listening. Hence, University Blood Initiative (UBI) was born.

It's hard to solve the problems that aren't getting the attention they need; an unstable blood supply is one of them. To tackle this, Aviva partnered with independent community blood centres to recruit, train, and educate college students about blood donation. Together, they set up blood drives and organised outreach activities.

Since the official launch of our chapter model in Fall 2020, we have established 24 university chapters across the nation, gained the support of 23 partnering local blood centers, and have over 600 passionate volunteers nationwide.

The United States does not have a nationalised blood system. Instead, small independent centres and large conglomerates exist. As the larger agencies take over smaller centres that are compelled to close, the costs associated with blood for local communities increases. In emergencies, the location of a blood centre can also mean the difference between life and death. This disproportionately impacts low-income communities that are dominated by people of colour. This is why UBI encourages donating blood locally to maximize impact as opposed to donating to national agencies.

Being a neurodivergent Hispanic-American woman, Aviva's identities add challenges to her journey. People do put her down a lot more. And it's hard, to say the least. Though things shouldn't be this way, Aviva believes that she needs to force her way in. So, she has a good cry, vents, and expresses herself, but at the end of the day, she does exactly that.

Aviva didn't think she fit the leadership mould, and she was too afraid to begin. But when she felt she had no option but to do so, she confronted her fears and overcame them. Today, her efforts are lauded across the world as she plays her part in solving an almost invisible crisis. 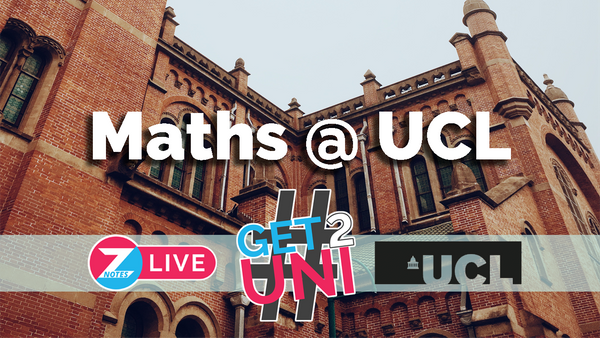