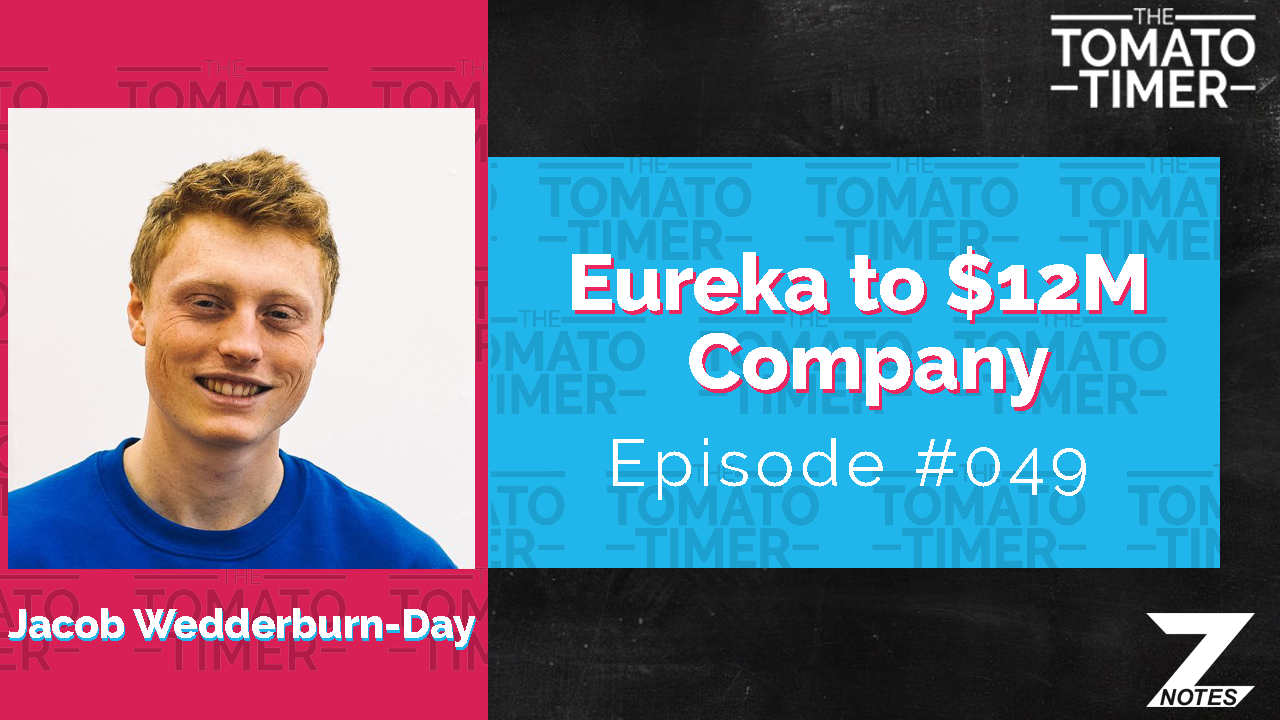 An entrepreneurial venture most often involves getting the right idea at the right time. But there is so much more that goes into the eventual success after that eureka moment, much of which fades away in the background.

Jacob Weddernburn-Day co-founded Stasher, the world's first luggage storage network after the need for luggage storage spaces amongst tourists hit him. While today his company is worth twelve million dollars, none of it happened overnight. The process involved tons of setbacks, ranging from people not thinking of it as a serious business plan to stores' rejections. Regardless, Jacob continued believing in his idea, establishing a significant network in London. Soon, a cold-email that worked got Stasher its first major investment, turning the game around.

Entrepreneurship exemplifies meaningful conversations, be it aligning team members with goals or convincing an investor to consider your company. But how do you ensure that what you are saying is actually being heard? The first step, Jacob believes, is to identify what your specific audience is looking for. And unless you accommodate different expectations in your pitch, there is little chance for someone to heed to you. Moreover, taking a broader view and creating a narrative adds to the convincing-power. Ultimately, it ties down to understanding your audience as you present a journey where they fit in and get them excited to join you!

When the pandemic hit, shops and hotels closed down, and tourists were not around, leading to Jacob having to put Stasher on the side. Meanwhile, he came up with a philosophical podcast, "Morality of Everyday Things", which ranks in the top 5% of podcasts worldwide. With ample time on his side and reflection on issues he cares about, Jacob began Treepoints, a subscription platform to help people support climate crisis solutions. With Treepoints, Jacob took on the approach to prioritize impact over profits. Further, he talks about the reassuring growth of such a trend in recent times and the rise of social entrepreneurship.

Perhaps, none of this would have happened had Jacob not connected with people or been embarrassed by being ignored or rejected. Don't be afraid of reaching out to people. While a plethora of noes won't make you lose anything unless you allow them to, a single yes can make it all count!