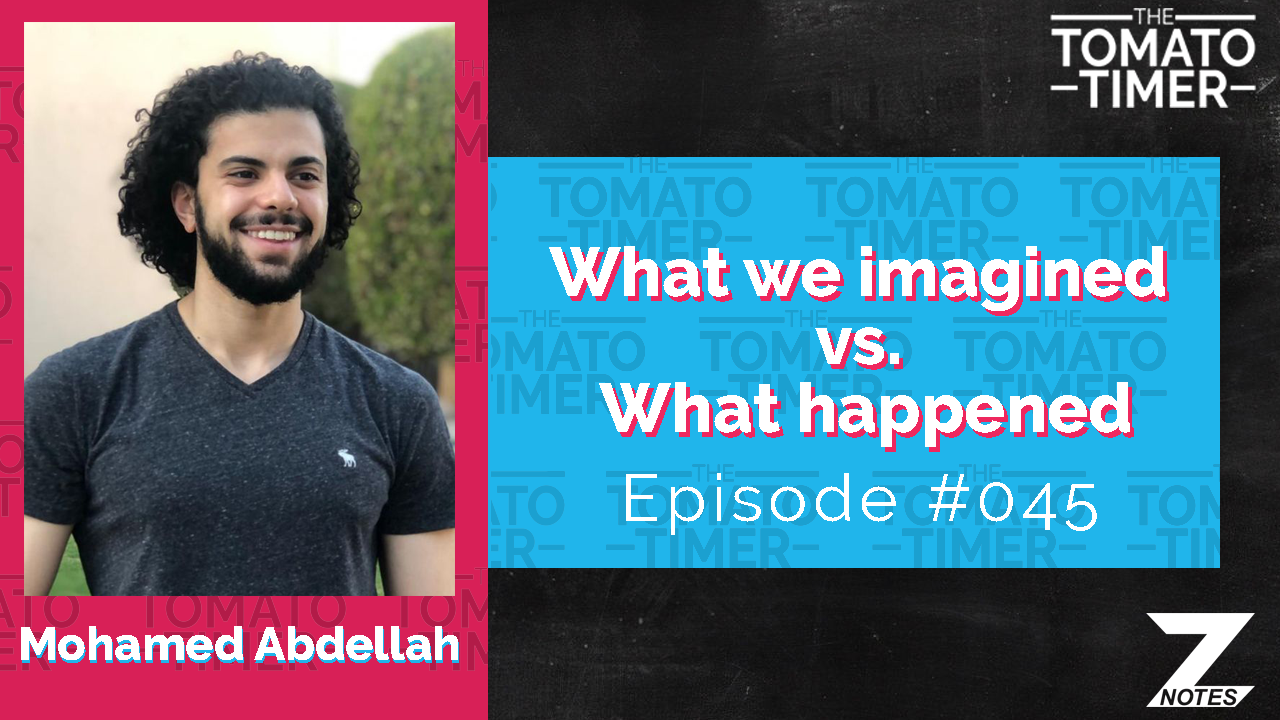 The pressure surrounding IGCSEs, A-levels, and university might almost convince you to believe in the myth that your performance during these stages determine how your career and life will look. In this episode, Mohamed busts such myths as he takes us through the significant difference in how his life has turned out compared to his expectations.

When Mohamed had to choose his subjects for his IGCSEs, he was not sure of what he wanted to do. So, he picked a wide range of subjects to keep his options open. He followed a similar approach during his A-levels, his selection being relatively broad. What was most important was not the specific choice of subjects but the ability to excel. Your grades, for instance, do provide a hint of diligence and dedication. But they are not a determining factor at all, and excellence in life depends on many skills and experiences that your grades don't consider.

Mohamed has been interested in both engineering and business. Industrial engineering is about optimization and efficiency, about figuring out how to make things better. And for him, the branch provided the blend he wanted.

When thinking about university, Mohamed had his eyes set on both Canada and the UK. And he chose the former for purely logistical reasons; his nationality made the degree cheaper! But looking back, he wouldn't want to change a thing about the choice he made. Mohamed believes that everything happens for a positive reason. The unique set of opportunities you get and people you meet, regardless of how dazzling where you originally wanted to seem, shapes your life. Of course, one might not be in the space to consider this during a rough time. But think about a time when you took up something contrary to your wishes, and imagine how it would not have been there if not for a moment that sucked.

A deviation from the envisioned path need not necessarily be bitter. Often, we tend to be fixated on sticking to a plan we made years ago. But with how fast our perspectives and thoughts, and the world change, is an aversion to adaptability really helpful? Perhaps, an overarching goal makes you work efficiently. But how about adding in bits of exploration along the way, embracing the process within the framework of pursuing that goal?

Of course, many of us are still clueless about what to do or how to even begin working towards a particular aim. Mohamed suggests thinking about people we look up to. Maybe our role models found themselves in a similar situation. And despite that, if they could do what they did, so can you!