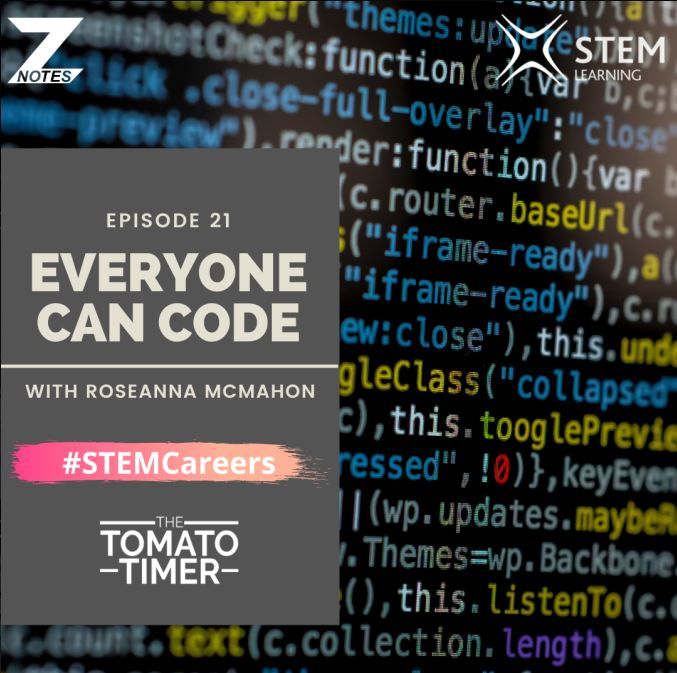 For those of us who have never touched coding at all, the concept seems to be something ungraspable. The technicalities, making sense of a new â€˜languageâ€™ and application of this to create something of you own: considering all this, saying that â€œcoding is not for meâ€ is something understandably common.

Roseanna McMahon, a software developer at Bloomberg LP, believes in the contrary. Having tutored people having such an approach to eventually understanding and applying the learning to create something out of that, she believes that anyone can code.

Itâ€™s rewarding to see in eight weeks someone going from never have written a line of Python in their life to present a well-written and well-thought-out project.

Coding, like most other fields, does not necessarily need to be pursued for a degree to be involved. The real-world application is a world apart from the learning at University. She believes that it is interest and exploration that drives someone forward. And in the presence of that, the means we are learning through do not matter.

Roseanna talks about the experiences that guided her passion, including the Ada Lovelace Colloquium. She got a place amidst other women scaling their way into a male-dominated field. She talks about what she learned from it and how she extended the same to others while judging it.

Eventually, she goes into the need to empower young girls and to make them believe that they have a choice to cement their place in STEM.