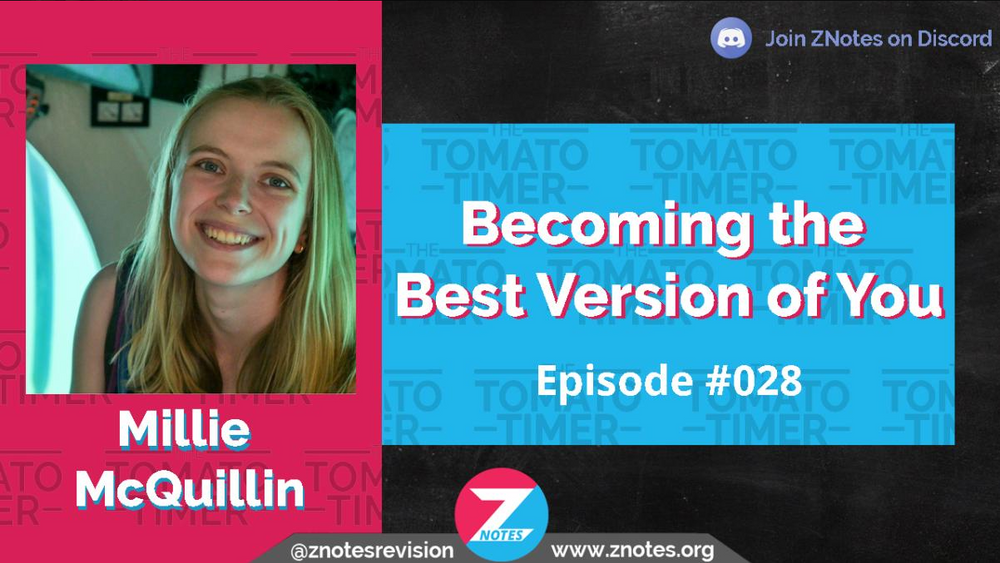 As a high school student, Tom Knight was not too inclined towards academics. And like so many of us, he based a part of his decisions on grades and performances. And therefore, the idea of a focused approach to studying science at university struck him as a far-fetched idea.

His school invited a lecturer from UCL as a speaker, and the talk he delivered stayed with Tom. Using UV activators to deliver drugs to specific sites, nanocages, receptors: those concepts interested him. And when his plans of architecture seemed to be dwindling after a sheer lack of enthusiasm, he knew Chemistry was the option to explore.

Tom chose the University of Cardiff to study pharmacy due to its high rank in that area. Since those ranks take student ratings, employability, and more relevant criteria into account, Tom believes them to be good indicators of the reputation of the course and college you choose.

While having a foundation in STEM is likely to help one form a theoretical base if we decide to pursue it in the future, the subjects you study at university need not have any binding value on your career. STEM degrees are considered harder, and obtaining them proves the ability to push through challenges. Therefore, a degree in a STEM-related area is likely to be beneficial irrespective of the industry we join.

Tom opted for a five-year degree, comprising of a sandwich year for work experience between his last two academic years. While he was apprehensive before opting for such an unconventional route, he feels that the one year equipped him with a skill set he might not have developed at university.

Tom also talks about some specific developments that excite him for the future, such as attempts for using AI for diagnosis and predictions using computational chemistry.

There is a swiss company that is a kind of blood analytics company. And they are using artificial intelligence to read lots of variables in people's blood tests.

Moving on to a broader issue within STEM, Tom recognizes the gender pay gap in STEM. On a personal level, he has seen equal representation for men and women in his professional space. Most companies also possess a general acceptance for 'equal pay for equal work.' However, he mentions how this is only from his personal experiences and how talking about equality can be a performative action in many instances. Therefore, to encourage equality of gender in STEM, we need a more proactive approach.

Lastly, Tom reflects on his journey to provide pieces of advice based on the same. Had he not taken up opportunities as they came and rejected his rigid frame of mind to discover a potential passion, he would not have been able to achieve what he has. Keep putting in the effort to explore your interests, and ultimately all of it will blend in to be worth it!