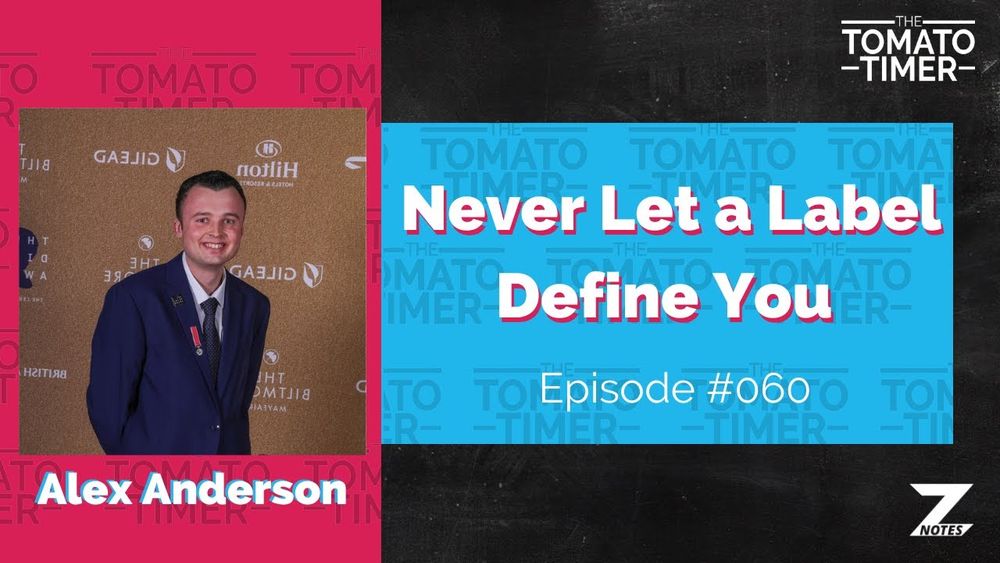 The struggle has been real for Alex Anderson. As an undiagnosed child with Asperger’s Syndrome, Alex had an extremely difficult childhood. He was often reprimanded by his family for misbehaving and by the age of 12, he had been forced to change his school thrice.

Eventually, when Alex was diagnosed at his third school he was labelled as disabled by many, but he never let that hold him back and the same kid that had had to change school thrice by the age of 12 now graduated in the top 10 per cent of his class and works in the Royal Air Force as a logistics supplier. While working in the Royal Air Force, Alex brought about a huge reform in how people could recognise within the Armed Forces. He also saved the Air Force millions and millions of pounds by being extremely systematic and because of that the Army revised its policy and now every person, even with autism, can put their case forward to join the Army, because Alex showed that his autism was no barrier to success, no matter what people perceived.

A major aspect of the reason Alex had to wait before being diagnosed was a lack of support. Even though, his initial school had picked up on his symptoms as young as when he was 6 they were reluctant to go further because of the extra support that Alex would have required had he been diagnosed and even when he was diagnosed his mother had to fight an uphill battle for the support that Alex required. When he did receive support, Alex was able to develop the required coping mechanisms and eventually, he was able to adapt to his school.

Alex, now, through his social media and other platforms helps people who might be going through or have gone through the same experience as himself. Alex also provides first-hand experience on what to expect and how to tackle each stage of the selection so that they can receive the job offer they have always wanted. Many of these people often message Alex back to express their gratitude and parents of many more message Alex to tell him about how he has inspired their kids. For Alex, this means the world to him as it is representative of the difference he has made not just in his life but in the life of many more people.

When Alex was diagnosed with Asperger’s Syndrome he never thought of it as a disability but rather as more of a condition, he did this to remove the negative connotations, of not being able to do something, that came with the word ‘disability’. Yet throughout his life, Alex has never let that define himself or what he can be, he has worked hard and persevered to overcome all odds and perform brilliantly not only in studies but also in every job he has had henceforth. That is why you should never let a label should never define you. They are by definition restrictive, tend to lock you in a box and are, at most times, unreflective of who you are as a person and who you can be.

Hey, my name's Maadhavan.I am currently a junior in the Doon School. It's a pleasure to meet y'all.I am passionate about writing and science. Besides this,I also really enjoy playing chess and tennis.