When Rodney Wilson was teaching a lesson about the Holocaust in a Missouri public high school in 1994, he mentioned how his sexuality would have got him murdered had he been alive during that period. That was how he came out to his school, making him the first openly gay public high school teacher in Missouri. His contributions to gay history eventually led to October being celebrated as LGBTQ+ history month.

Here are some often-forgotten moments of LGBTQ+ history!

In the 1960s, State Liquor Authorities had a regulation against serving gay people to prevent anything "disorderly." The Mattachine Society of New York (one of the first gay rights organizations of the United States) planned to enter a bar, announce they were gay and wait. Just as they expected, the bartender at Julius bar refused to serve them. The Mattachine Society took the matter to court, leading to such regulations being declared unconstitutional.

In 1966, a group of trans women and drag queens gathered at Compton's Cafeteria. Being harassed and abused for years by the San Fransisco police department, one hurled her steaming cup of coffee onto an officer's face. The riots that followed are considered the beginning of transgender activism in San Fransisco.

Susan Stryker's words put the significance of this instance into perspective.

It was the first known instance of collective militant queer resistance to police harassment in United States history.

Changes in the DSM

After a vote of nearly 10,000 psychiatrists was conducted by the American Psychiatric Association, homosexuality was removed from the DSM in 1973, no longer being recognized as a mental illness. Though LGBTQ+ identities are still pathologised today in different forms (more so for gender identities), overt attitudes in many regions have now changed, signalling a move to healthcare being more affirmative.

The widely-recognised rainbow flag symbolic of the LGBTQIA+ community goes back to the late 1970s. It was designed by Gilbert Baker, a gay man and drag queen, after being urged by Harvey Milk to design a symbol of pride. Since then, it has undergone many variations. Most recently in June 2021, the flag was redesigned to include intersex people.

We are nowhere near an inclusive and equitable society yet, and we need to work on the existing challenges to create one. But at the same time, looking into the past and seeing how far we've come helps create collective hope amidst everything around us.

As Rodney Wilson has discussed, LGBTQ+ history helped him embrace his identity. We hope it can have a similar purpose for you! <3

LGBT history gave me self-confidence as a gay person and strengthened my resolve to live, as best I could, an honest, open and integrated life.

TTT #31: “The Custody of Our Planet” with Aliza Ayaz 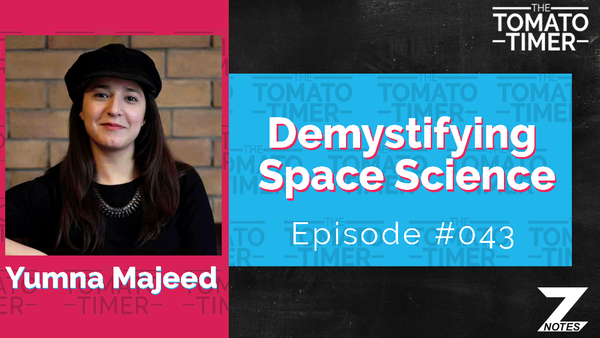