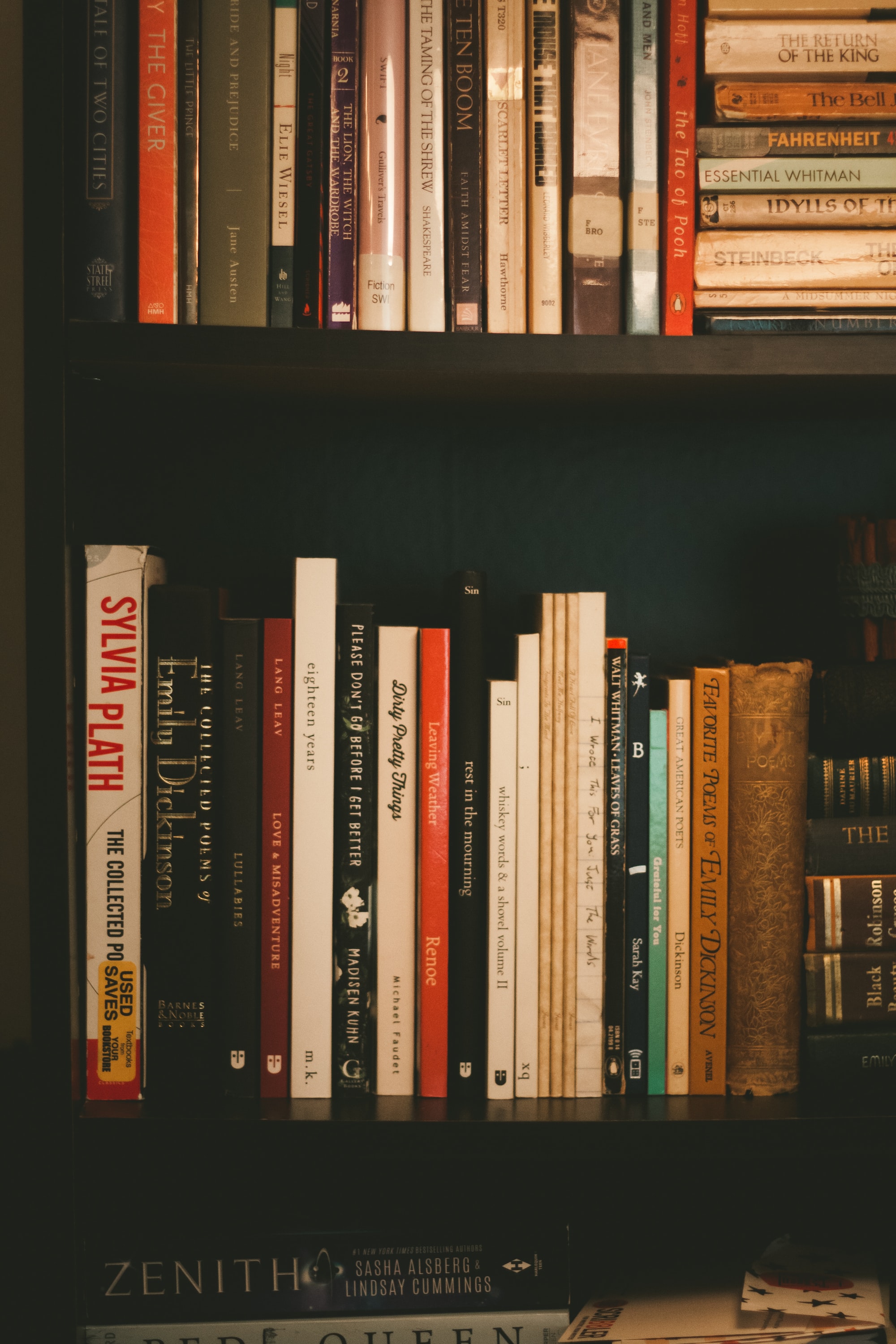 It's not uncommon to look at a poem and have absolutely no idea what the poet is trying to communicate. Poetry comes in all shapes and forms, with more kinds of structure (or lack thereof) than you can imagine — and it might sometimes be a daunting length (once again, or lack thereof). But it's also a beautiful and unique way of expressing emotion, and with a bump or two in the right direction, it won't seem all that intimidating after all.

Give It A Voice

Sometimes it's hard to tell what's supposed to be analysed until you read a poem out loud. This is imperative in figuring out the meter and discovering other structural choices the poet made, as well as how significant these are. When doing so, be sure to look out for alliteration, onomatopoeia and other literary devices that are brought to life with a voice, too.

This is also helpful if you have trouble remembering poems, which many examinations might ask you to do. Of course, simply memorising bits of a poem without understanding what they truly mean won't help you learn at all, but it's useful to have specific quotes lying on hand for you to bring up when writing an essay. And sometimes the best way to identify the most memorable and defining phrases of a poem is to read it out.

Multiple At A Time

If your syllabus calls for you to study multiple poems, it might be useful to group them up by common themes. For example, compare and contrast two or more poems that both talk about death, even if that's not something you'll be doing in class or an assessment. This helps improve your analytical and comparison skills, and those are still useful even if you're looking at one poem only. Even if the poems seem to be completely different in structure, perspective and tone, a connection can be drawn between anything if you have the evidence to back it up.

Analysing poetry alongside prose is also unconventional but can be effective. Since they differ greatly not only in form but also structure and length, learning how to connect the two of them and compare their themes and motifs will further strengthen your analytical skills.

This is a tip that's definitely been beaten to death with how much people talk about it, but looking at poetry that you're not studying is definitely going to help you get used to reading and analysing them. There are millions of talented and fascinating poets throughout history, and many of them can make you gain a deeper understanding of literature without the stress of school looming behind you. Some poets one would recommend whose works aren't massively difficult to understand include William Blake, A.E. Housman, Amy Lowell and Mary Jean Chan, but you can also challenge yourself by walking into your local bookstore or library and picking a poet out by random.

If you're up for the challenge, a similar way to make studying poetry easier is to start writing some poems yourself. By penning your own verses, you can put yourself in the shoes of the poets you study and consider what decisions and ideas they might want to communicate from their perspective, instead of the reader's. Writing your own poetry will also familiarise you with literary devices and how they can be used. Some students find writing and analysing their own writing helps them understand literature better. While closely examining things you've written yourself might seem counterintuitive, asking yourself what kind of literary and linguistic choices you made to get your point across might just make it easier to figure out what spurred other people to write in a specific way.

There's a popular belief these days that anything can constitute poetry. This article is not going to debate that, since that's not the objective, but it's definitely an opinion that makes poetry not so difficult to study in school. If you take to your essays and discussions with an open mind and a bold approach, you might find this eccentric art form more fascinating than you expected — or end up a poet yourself.

Writer, poet and harpist - I exist on Twitter as @seaviolets