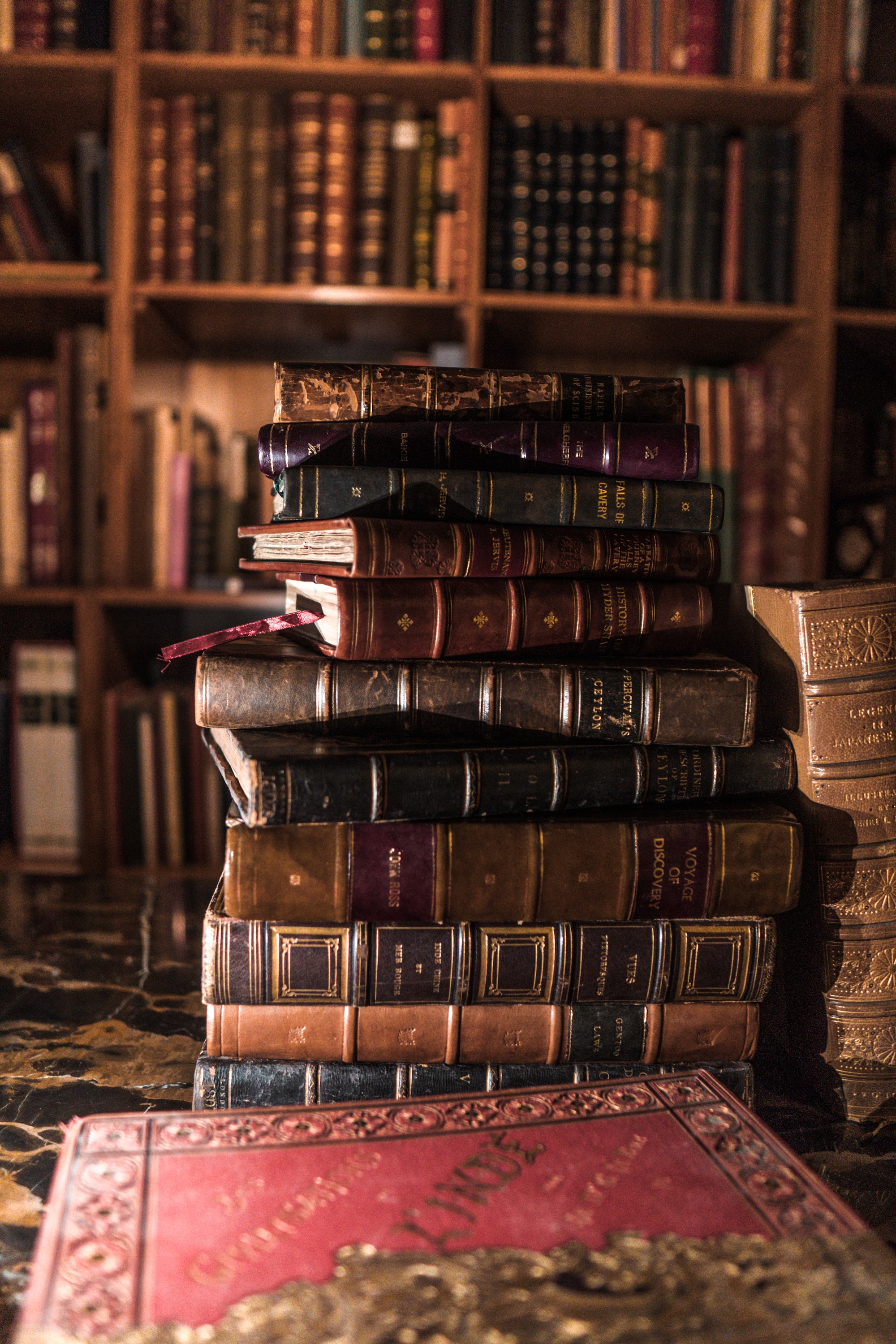 At best, studying English literature is a little frustrating - at worst, it's completely incomprehensible. There's nothing easy about having to unpick the intentions behind a piece of writing when you can't read the writer's mind and ask them why they used a specific word or phrase. Sometimes analysis can seem like it came out of nowhere, or the text just doesn't make sense. This subject never fails to make you question if you even know what you're reading.

This is the first of a series of articles outlining how to study English literature at a secondary level without hassle or stress. The scope of literature is wide, ranging from prose to drama to poetry (with countless subsections within each one), but here are some general tips that apply to all types of text:

You've probably heard this one before, but it bears repeating - context is key when studying literature because it doesn't exist in a vacuum. The writer's identity, the time and place they were alive in and the events they go through will shape what they write, whether intentional or not. Consider how large a role religion plays in an older text such as William Blake's poems, for example, and how his criticism of organised religion might have been received a time where the church held great power. Literature will always reflect as well as be shaped by society, and that's imperative to remember during analysis.

Conversely, deeper study might require "death of the author", in which the writer's original intentions and the factors that shaped it are disregarded in order to analyse a text from different perspectives. Sometimes, it's through ignoring what the author was trying to say that new themes and messages can be unlocked from a text. The beauty of literature is that everything written can be interpreted an infinite amount of ways, and that often starts with examining the context - or the failure to do so.

Get ready to start most of your sentences during discussions with, "this might be a bit of a reach, but...". Chances are, you weren't reaching at all and your discovery ties in seamlessly with the rest of your analysis. Especially in modernist schools of literature such as imagism, writers try to charge every word they put down with meaning so there's no fluff in between. Everything you read has a purpose - if it didn't, it wouldn't have been published. No matter how outlandish you think your analysis is, if you can connect it back to your interpretation of a text it won't seem like too wild a claim at all.

There is no "sometimes the curtains are just blue" when studying literature. The curtains are blue for a reason, because they could be any other colour - why blue? That's your job to find out, and if you have the evidence to back it up, it's a completely valid analysis.

You will absolutely have to expand your horizons if you want to do well. That means looking outside the text to examine everything from politics to philosophy, and getting comfortable with reading works that preach the polar opposite of your ideals. Having an open mind is the key to excelling in literature, and you may find yourself gaining a new perspective on opinions you thought were set in stone in the past or even questioning what you learnt before. Even in fiction, real-life issues can often find a unique presentation in what you read and study. It's a willingness to have your opinions challenged and interacting with ideas you disagree with that give you critical thinking skills that will help you even outside of class.

The worst mistake you can make when studying literature is doing it alone. With nobody to bounce your ideas off of or provide alternate viewpoints, you'll end up with a narrow interpretation of the text and an inability to argue for your own points or compare them with others'. This is also why self-studying literature can be a huge challenge, no matter how skilled you are in the subject.

Participate in class discussions, paying close attention to the subtle differences in your classmates' interpretations, and compare and contrast them with your own. Fellow literature students on the internet might have posted their analysis for texts you're learning about online, and those can be valuable resources as well.

Words upon words upon words - the number of texts you'll have to read, write and study in English literature can seem dizzying. But with a little help from classmates and a lot of thinking outside the box, even the most baffling story will be less daunting.

Writer, poet and harpist - I exist on Twitter as @seaviolets