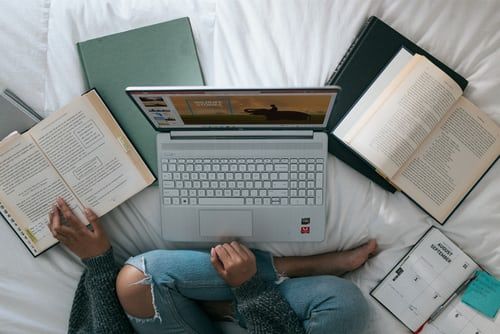 You must have heard that "the proof is in the pudding." The original proverb, though, is "the proof of the pudding is in the eating." And that pretty much sums up what testing for truth means.

There could be instances when you feel you have studied a topic, understood it, researched it, and used it to build upon your learnings. And yet you might be unable to talk about it or reiterate any of it.

For that, the role of repeatedly testing yourself, trying to understand if your belief in knowing is true, enters the picture. It is also necessary to recognise what classifies as stages of success for you, getting a better idea of knowing what you are testing for. From the limited lens of academics, try replicating the conditions in which you will be expected to test yourself, which in this case would be an examination.

While it's pretty natural to despise the idea of an exam, especially the results of the same, they do come in handy as a good starting point for ultimately being successful.

You can identify your goals and have a quantitative and qualitative analysis of what went wrong. You are creating a metrification, which does enable you to build upon your weaknesses.

Another test of one's abilities could be found in the quote,  "If you can't explain it simply, you don't understand it well enough."

The teach-back method adds a great deal of profoundness to how well you understand a concept. You are suddenly more committed than you would be while writing an essay or solving a question. You are longer required to have a singular approach. Instead, you need to go to the deepest roots. You need to fathom how someone who does not already know the concept looks at it, all while disallowing the curse of knowledge to haunt the process.

The idea is simple. First, identify what you want to test. Analyse and make the best of the results. And discover ways of testing to add as much depth to the process as you can.